Since the start of the pandemic, all Thriving Places efforts in Govanhill have been in direct response to the crisis. Although the lockdown measures have eased now, the virus is still here, and a second wave may be expected in Autumn. We have secured emergency funding from the Supporting Communities Fund to create a part-time role of a Community Engagement Worker to support the Community Connector until the end of October. This additional capacity will allow us to meet the community’s needs and provide key support structures in Govanhill.

The ideal candidate will have experience in delivering projects, a positive attitude and the ability to manage their own workload. The ability to speak a community language would be an advantage!

More details about this position, along with information about how to apply can be found here

Directory of Services Delivered to all Homes in Govanhill

A new Directory of Services  has been created and sent to every home in the G42 area. The booklet contains information about the Govanhill phone lines as well as a guide to local organisations who offer support.

UPDATE: The help request form and Govanhill helplines will close from today (Friday 18th December) until Monday the 11th of January. Wishing you a safe and peaceful festive season. 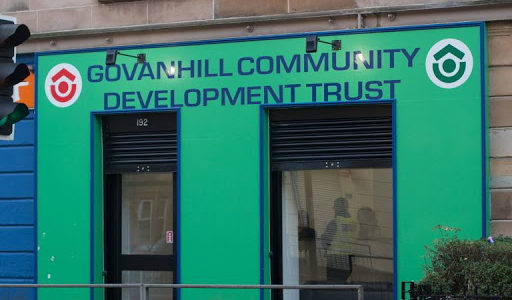